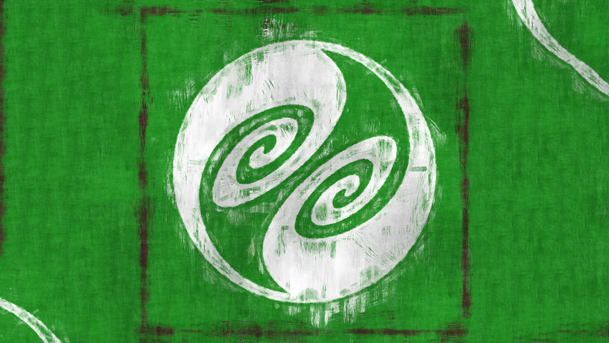 Hey there everyone.  Today’s the day.  We’re finally wrapping up the first set of our Tellest “city” sigils.  Since we did one of the dwarven clans before, it was only fair that we took a look at one of the elven tribes in this last entry.  The Whisperwind Elves have been a part of the Tellest universe longer than any other group—Narallyndra and Venathryn have been a part of the books since The Enemy Within—so it only makes sense that we’d focus on them.

The Whisperwind Elves share the ability to teleport twice per day, so we did a symbol that kind of embraces that “taken off on the wind to a new location” vibe that they have.  This is the simplest version of their sigil. 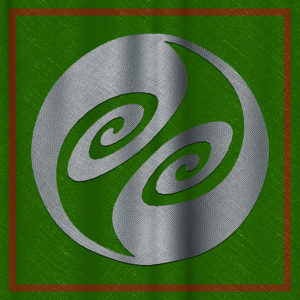 Moving on, we see the metallic banner version of their crest.  This one is perhaps the one that makes the least sense among the sigils we showed off, since they probably wouldn’t embrace it as much as some of the other entities we’ve shown. 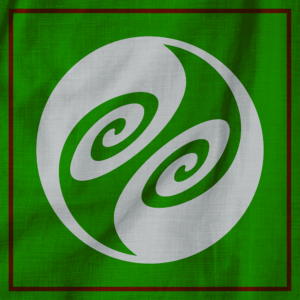 This ends up making the standard banner look that much better, for some reason.

When we end up going back to the chipped paint version, it feels a little out of place at first, but I like to think of them having an ambassador or representative in a big race-friendly city like Atalatha, or something like that, and this being on the floor leading to their office.

Once again though, it’s the painted version of the sigil that is my favorite.  This symbol looks very nature-friendly, and kind of has that yin and yang feel to it. 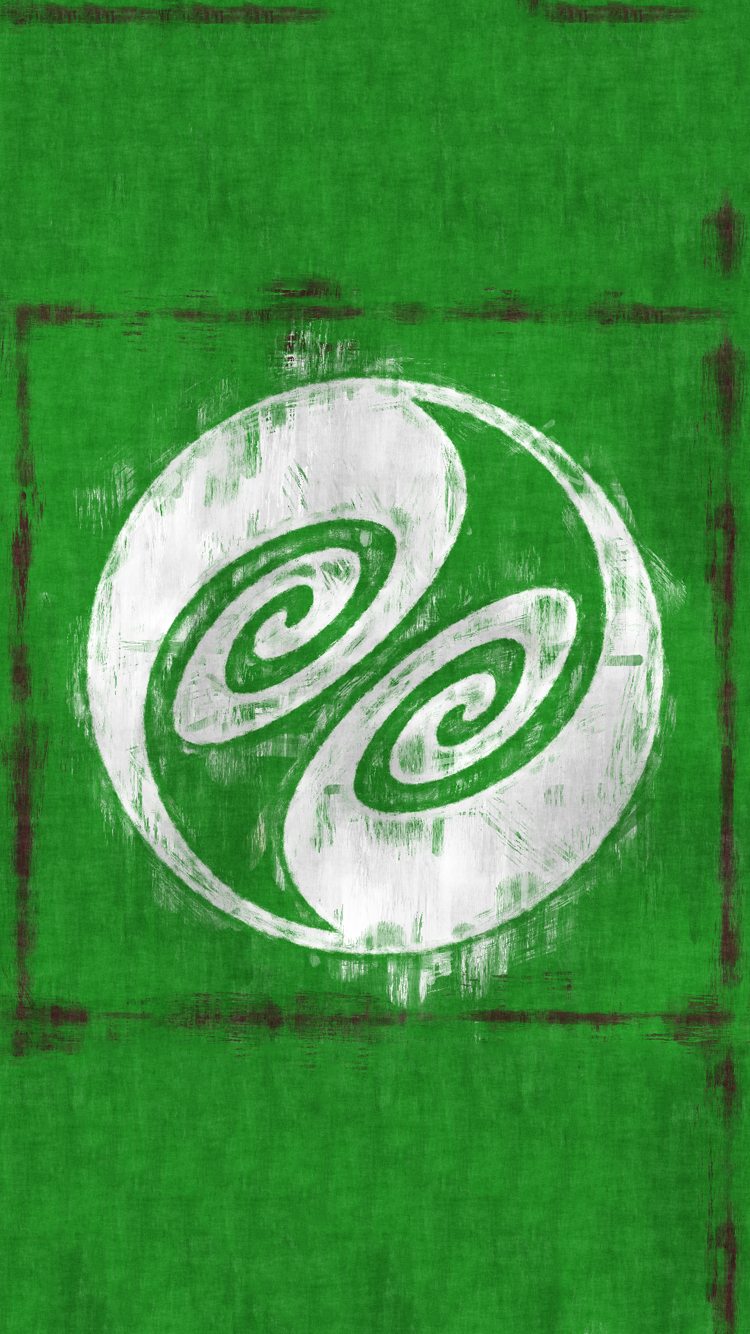 Bonus bonus: In making this phone screen version, I ended up with an alternate take that you can use as well: 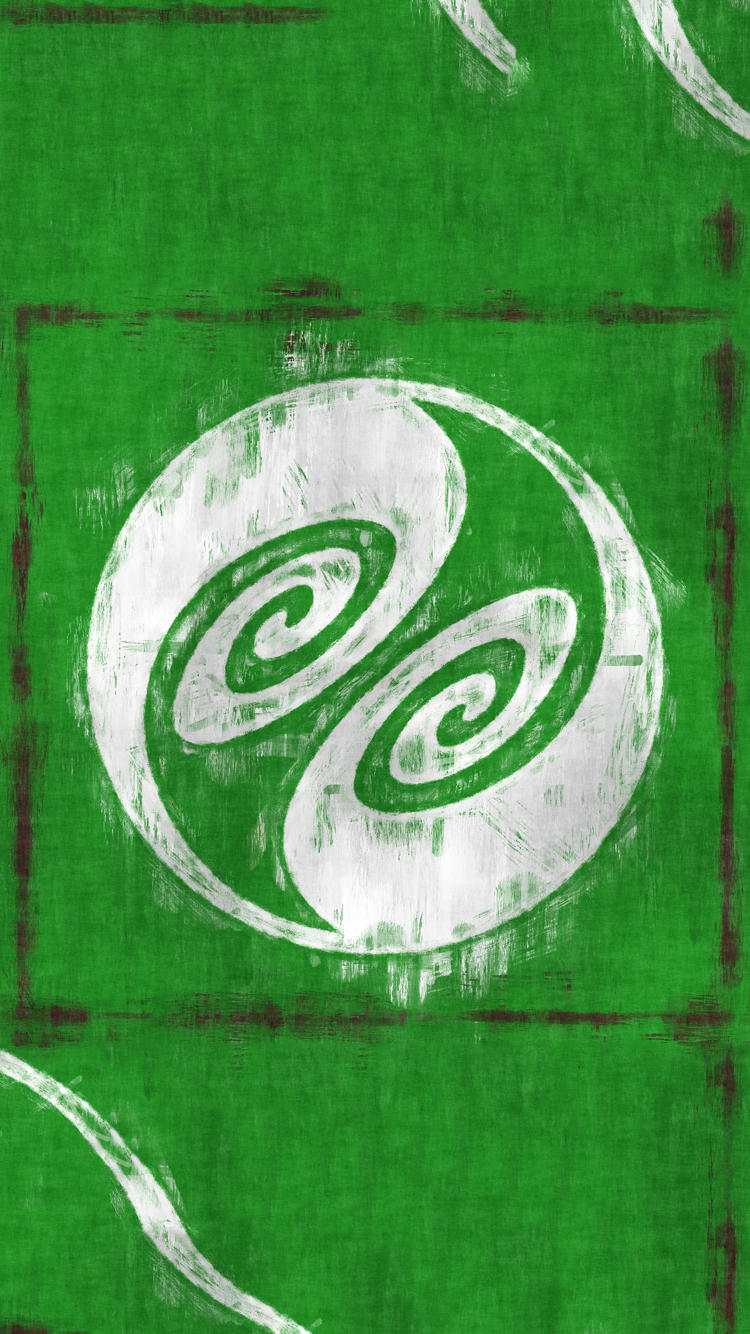 Thank you for taking a look at these sigils with us.  We loved getting these done, so you can be sure that we’ll be getting another set in the future.  Be on the lookout for a new collection next year!