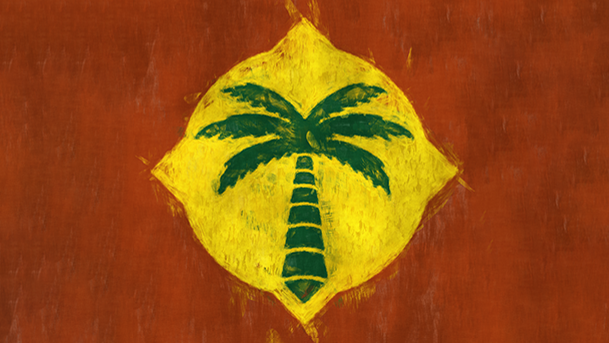 Hey there!  It’s been a while since we’ve seen a new sigil, so I thought, hey, let’s schedule our next set starting now!  Fostervilla is a city that we’ve visited just once in the Tellest series, but there have been plans before to see it again.  At one point, we were going to be exploring a young Kaos Kreegan fleeing to the city after the murder of his parents—it’s still part of the original timeline, but in this new one, he never had to go there.  That’s not to say we won’t see it again though…

Fostervilla is a city in a very dangerous part of Draconis, and indeed, all of Tellest.  It borders Blacklehn, and there’s a harsh, otherworldly wind that travels through the nearby desert that is said to cause madness, disease and even death.  Fostervilla is also the place where a mighty underground syndicate wields their power, and in this new world, they may have been able to stretch their influence farther than ever.

Since Fostervilla is a desert town, with a rather important oasis nearby, their sigil has a very distinct feel. 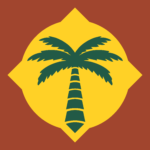 Anyway.  In this latest set that we received from Francois, we did away with the tapestries, and are seeing the return of an old favorite:

That’s right.  The chipped paint version of the sigil is back!  I would expect that there would certainly be some parts of the city of Fostervilla that have fallen into disarray over the years.  It’s no Atalatha or Viscosa, but it is a big city with a lot of area to it.  Some poorer sections of the city could certainly have some levels of disrepair. 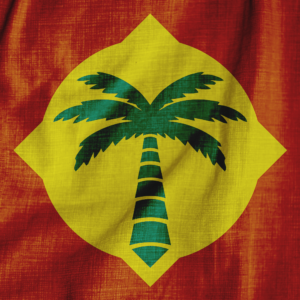 Here’s our flag version of the sigil.  This would likely wave in the wind (hopefully not the deathwinds) that flow through the city’s battlements.  No one has ever dared to lay siege to the city, and those who grew up in Fostervilla are known to be hardy indeed.  The city is also known as the City of Orphans, because of how many of the parents have died due to the deathwinds over the years.  That makes for tough men and women, and when a Fostervilla banner flies, people know to pay attention. 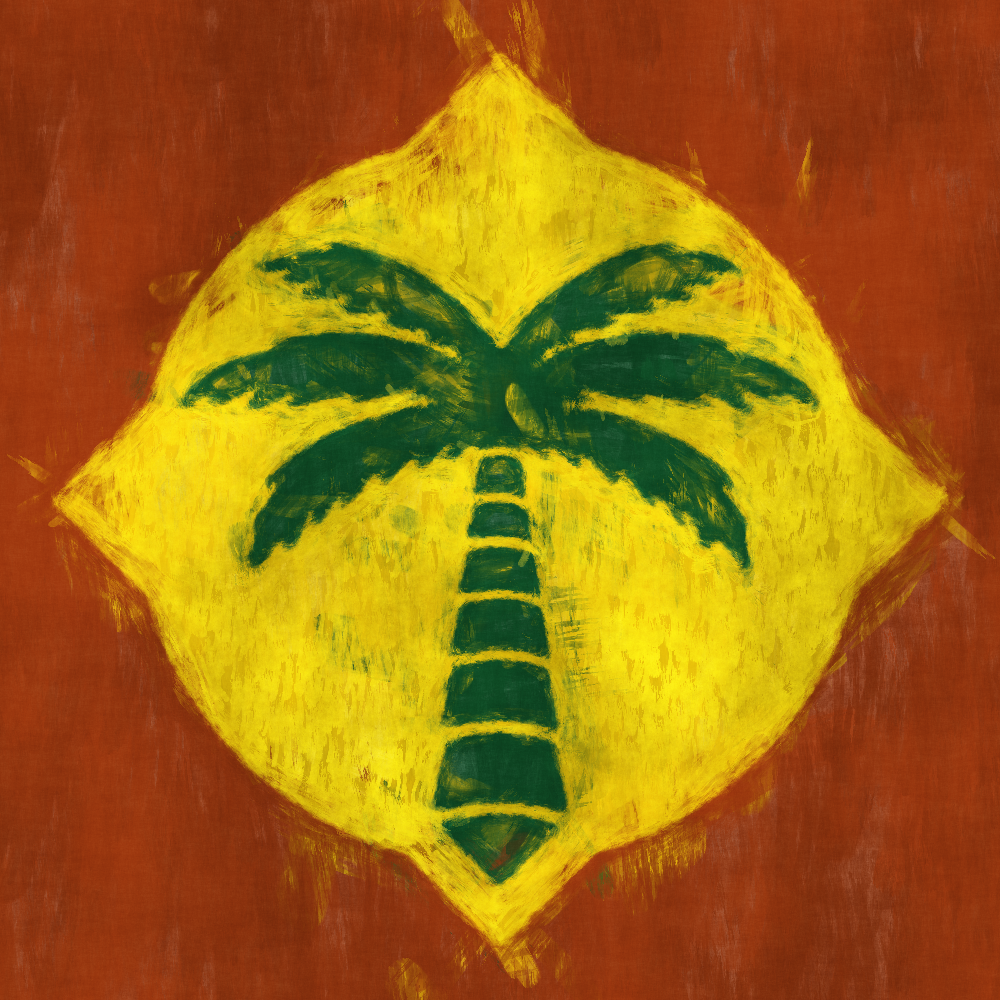 Here we go, looking at my favorite versions again.  The painted version of the sigil would be found all over the city of Fostervilla.  The people who live there are proud of all they’ve achieved and endured.  It may appear a little less often in the sections of the city that are impoverished, however. 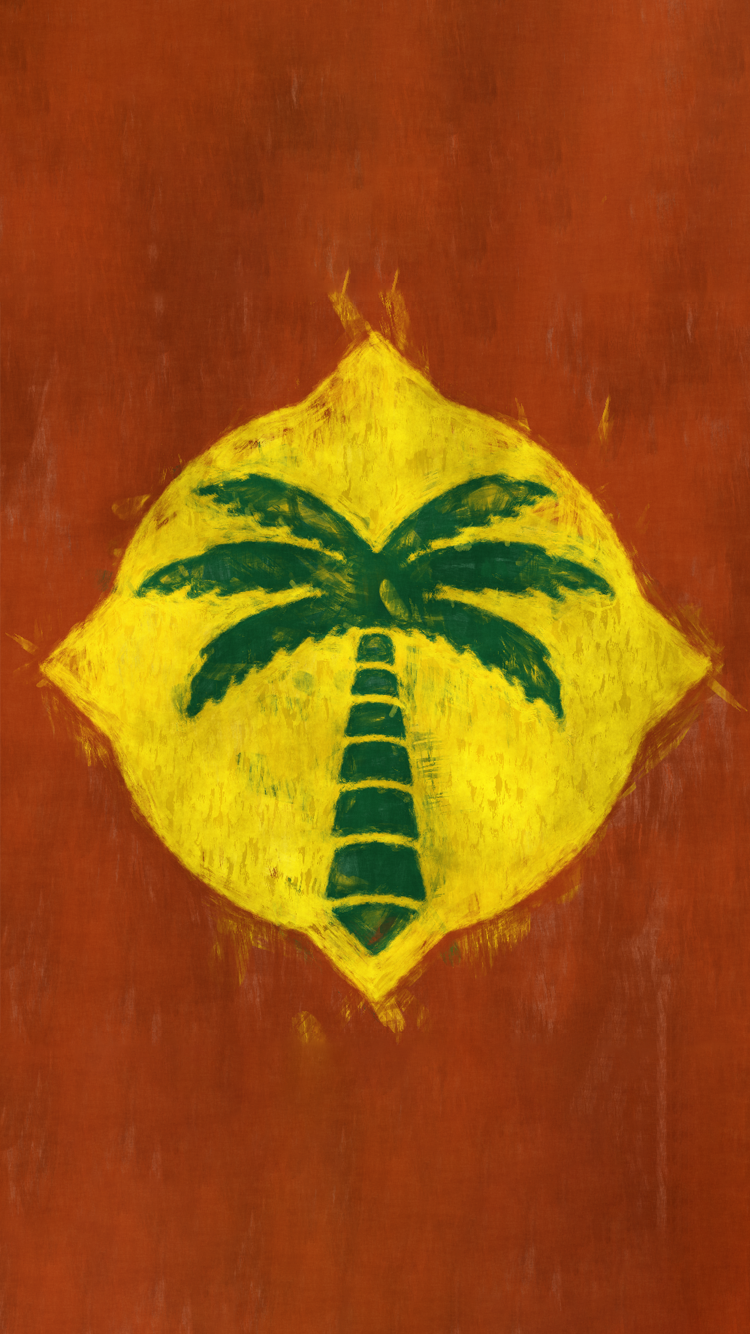 We’ve got another four planned for this set, and over the next several months, you’ll get to see them all.  And by the end of that, perhaps we’ll be ready to work on the next set of sigils with Francois.