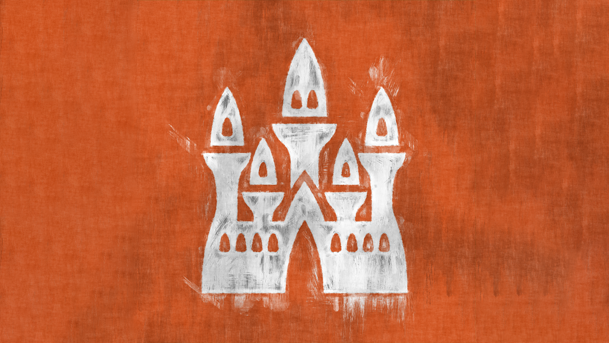 Howdy folks!  Late last year, we wrapped up a new series of art that showed off six of the sigils from cities, clans and tribes around Tellest, and today marks the first entry of the next wave of heraldry.  We’re going to go farther than before, but we’re starting with something closer to the other pieces we’ve already done.

Cefen’adiel isn’t technically a city, but an illustrious forest that has seen some tremendous chaos over the years.  The central hub of all the events in Heart of the Forest, this home of many races is technically considered the throne of an elven kingdom that has long watched over it.  Thus, the white citadel in its northeastern reaches is the symbol at the heart of its sigil. 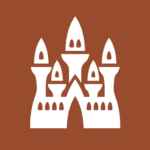 We’ve done things slightly different this time around with the sigils, so you aren’t going to have the metallic and chipped paint versions of the artwork.  We do have the new “tapestry” variety, however. 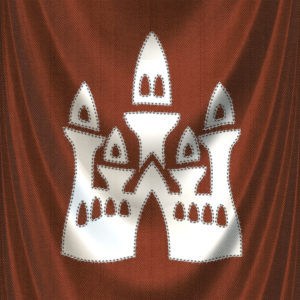 Stitched onto the fabric, you could see this hanging on the walls of the citadel, or brought along with ambassadors to neighboring realms.

It could also double as a battle standard, though I’m not sure if the elves of the White Citadel would care to carry such a thing into war. 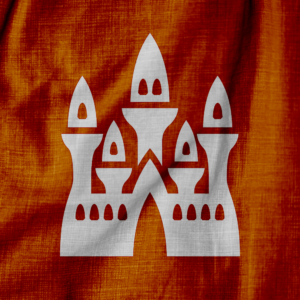 Of course, we also have a more traditional canvas background like we saw in our prior versions.  The variety of colors throughout these different pieces is astounding. 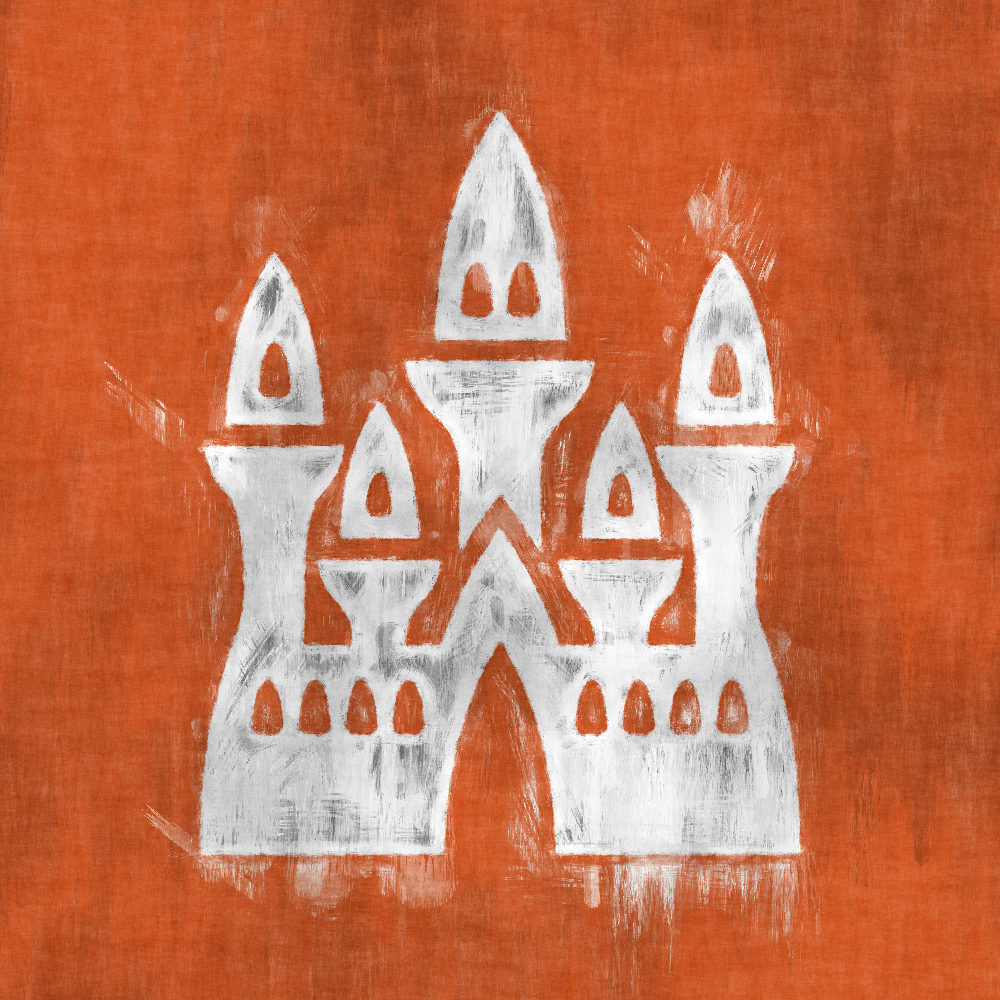 Then we come to my favorite take on the sigils.  I made sure to pester Francois enough to get him on board with version of the sigils that looked like that painted cave look, which for some reason just speaks to me very much.  For some reason, the White Citadel just looks fantastic in this style.

Bonus: I didn’t forget about making the phone screen versions of these sigils either.  If you’re looking to represent the forest in southwestern Daltain, now’s your chance… 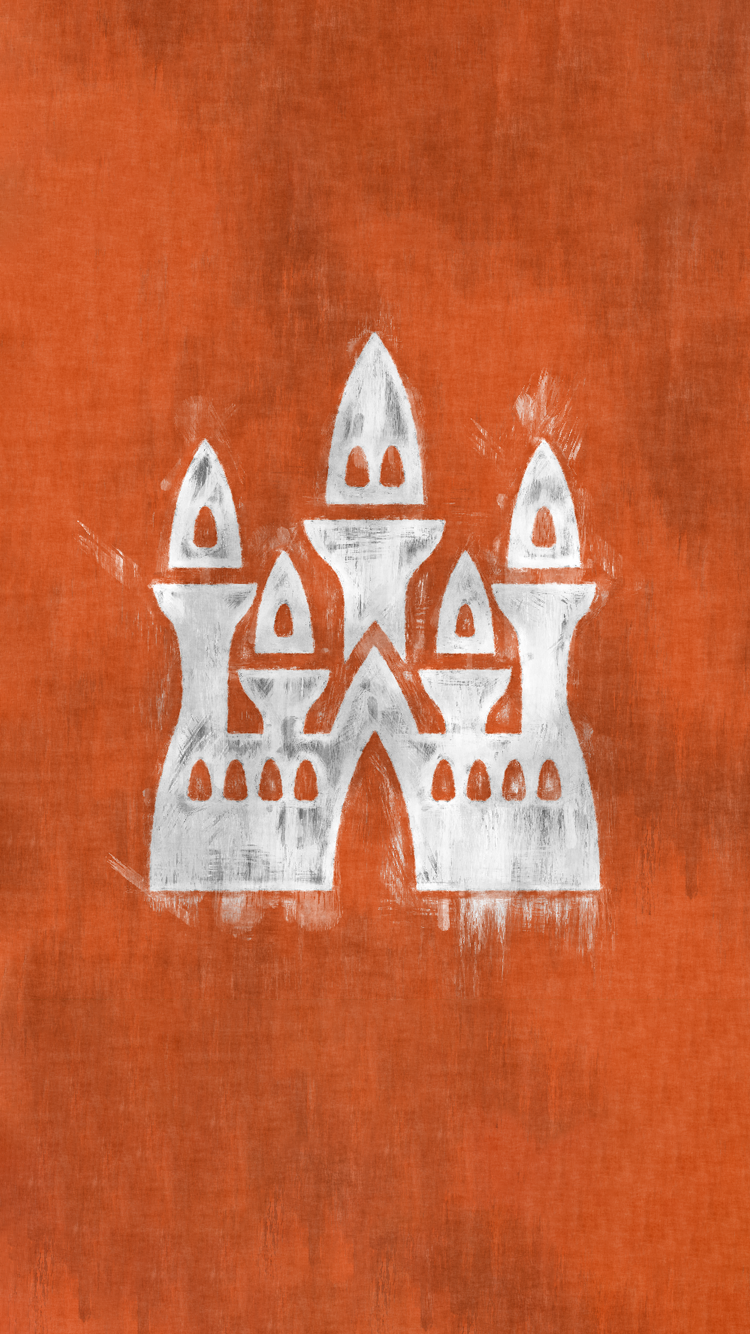 Now, as I’ve previously mentioned, we’re just beginning a new set of these sigils.  We have another four on the way throughout the end of this year.  Keep your eyes peeled here, and we’ll have more to show off in the next couple weeks!