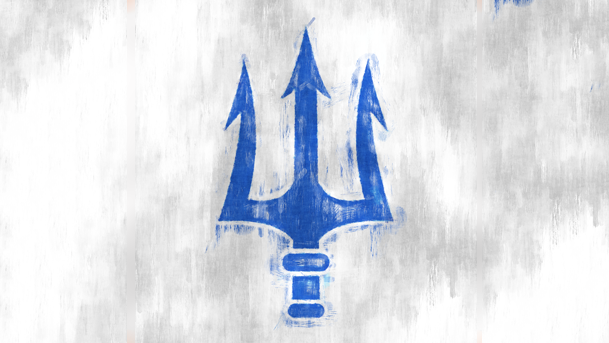 Howdy folks.  It’s the fourth entry in our city sigil highlight.  We’ve gone over Atalatha, Blacklehn and Forsynthia, but it’s time to go even further south, past the sea to the archipelago of Ippius.  We’ll be looking at the home of Kelvin Drakos, today—the city of Argos. 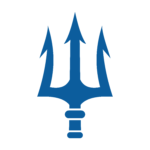 Since Argos is a coastal city, we went with a blue trident on a white background.  They would probably spend a lot of time worshiping Hudorian, the god of the sea, who probably was envisioned with just such a weapon.  Just as with our previous sigils, Francois put together some awesome versions of this one.

First up we have the metallic flag version of the sigil.  I think this is the one that best utilizes this effect.  Something about the waving color and the fact that it’s supposed to be a seafaring people that just makes sense. 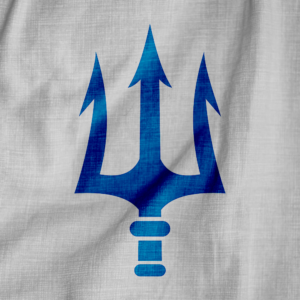 Here’s a more traditional flag.  I like the idea of seeing this waving from the mast of a ship.  With Argos, as big as their navy is, it’s probably either really imposing, or a sigh of relief to whoever sees it. 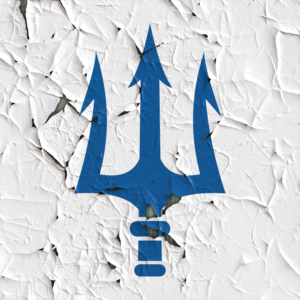 Of course, we also have the chipped paint version of the sigil.  I actually think that in the case of Argos, you can also almost use it as an arrow of sorts.  Perhaps these tiles are placed in the city here and there and if you follow the tines, they lead you to the temple of Hudorian. 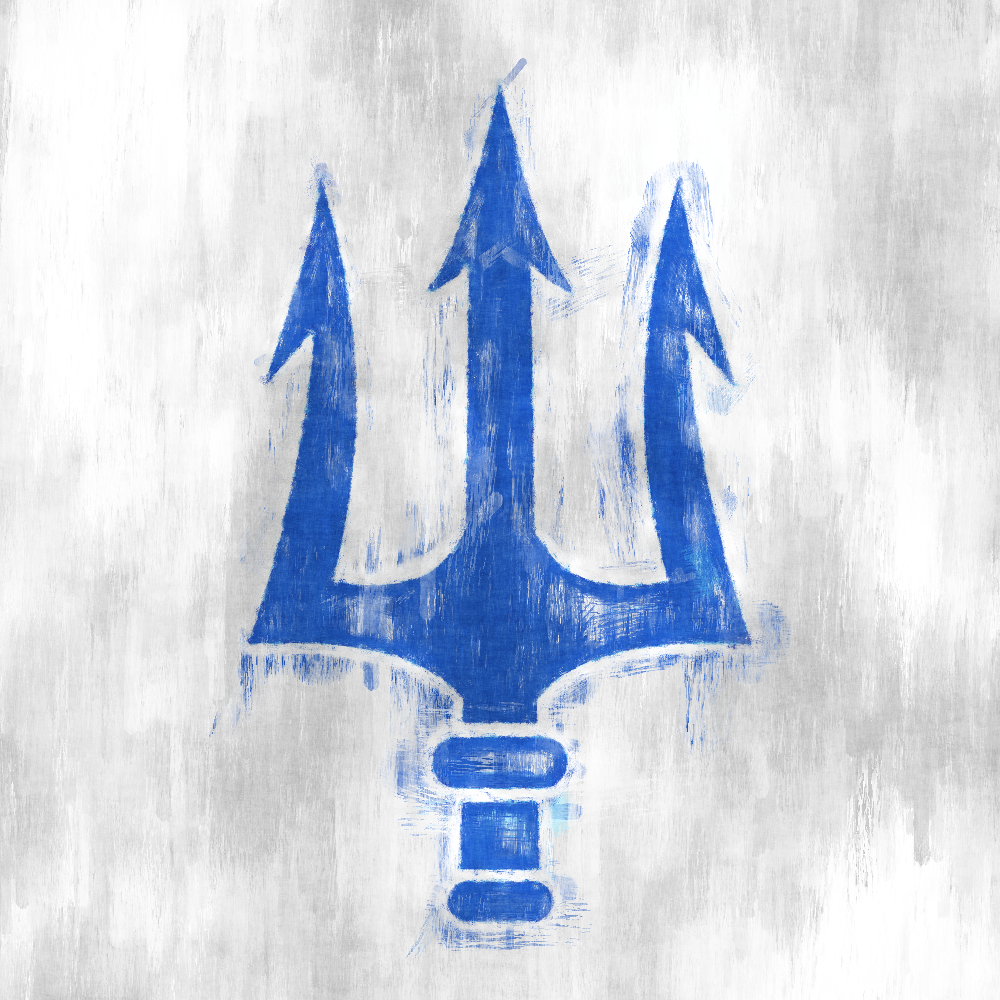 That leaves—you guessed it—the painted version of the piece.  There’s something about the white that makes this look really, really nice.  I ended up using the phone screen version of this piece on my phone for a long time around the time I started working on Silver Serpent: Volume Two.

Bonus: And now you can have it too! 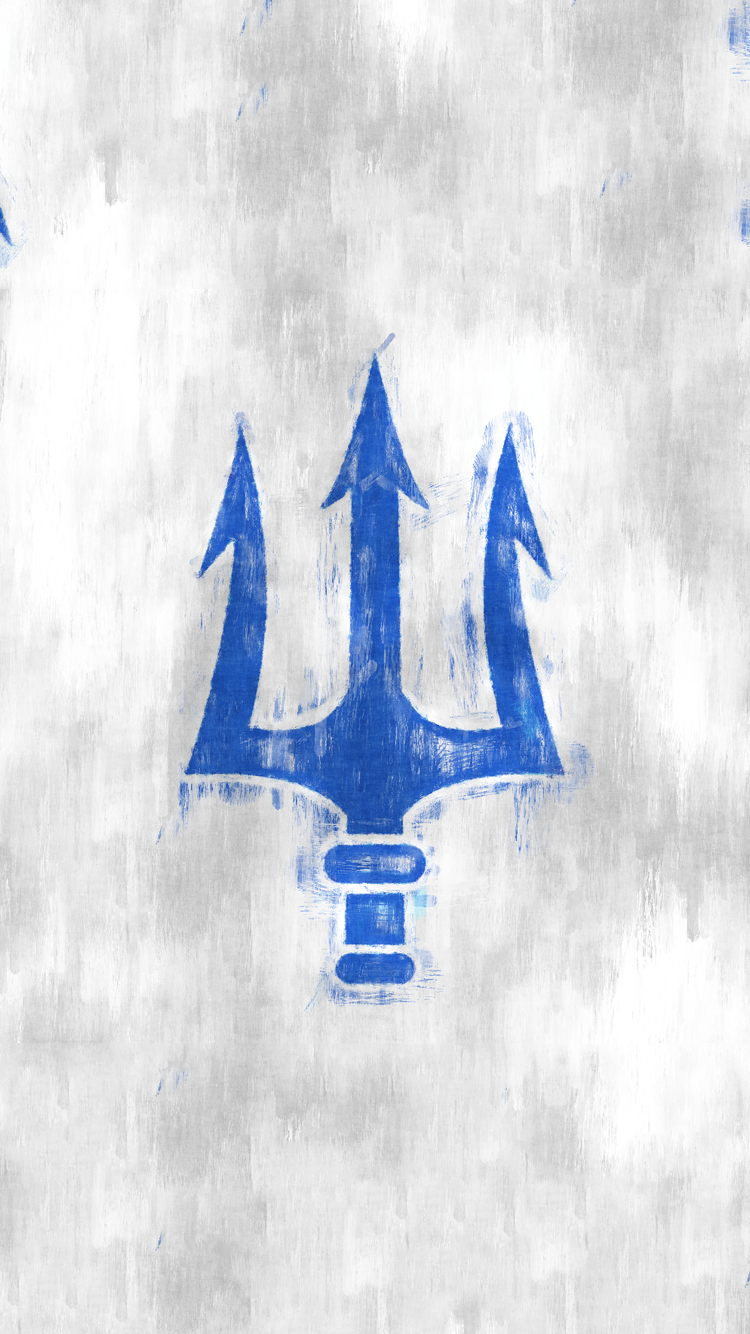 Keep your eyes peeled next time when we step away from the humans for the first time, and look at one of our two other races.