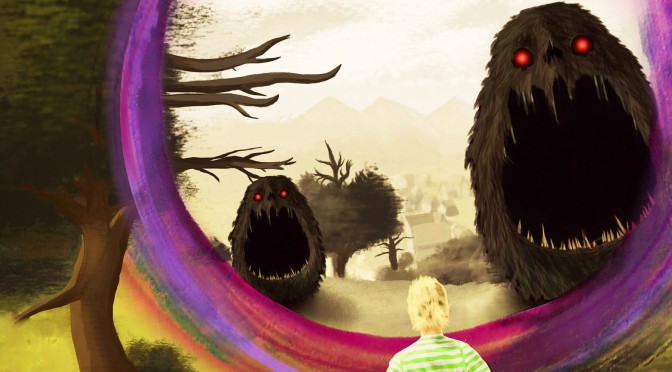 Children’s fantasy is a crowded genre, and oftentimes, you don’t see some of the better stories rise to the top of the lists.  Whether it’s because of whatever else is popular at the time, or a lack of promotion and advertising, sometimes you don’t often get your work in front of the people who genuinely yearn for the kind of book you’re offering.

Award-winning writer and TV producer Vegard Svingen rises to the challenge with his debut children’s novel, Freddy Fumple and the Mindmonsters.  It captures mystery and intrigue in a lot of great ways, and really makes you question what is possible (and not only in the world that Svingen’s created). 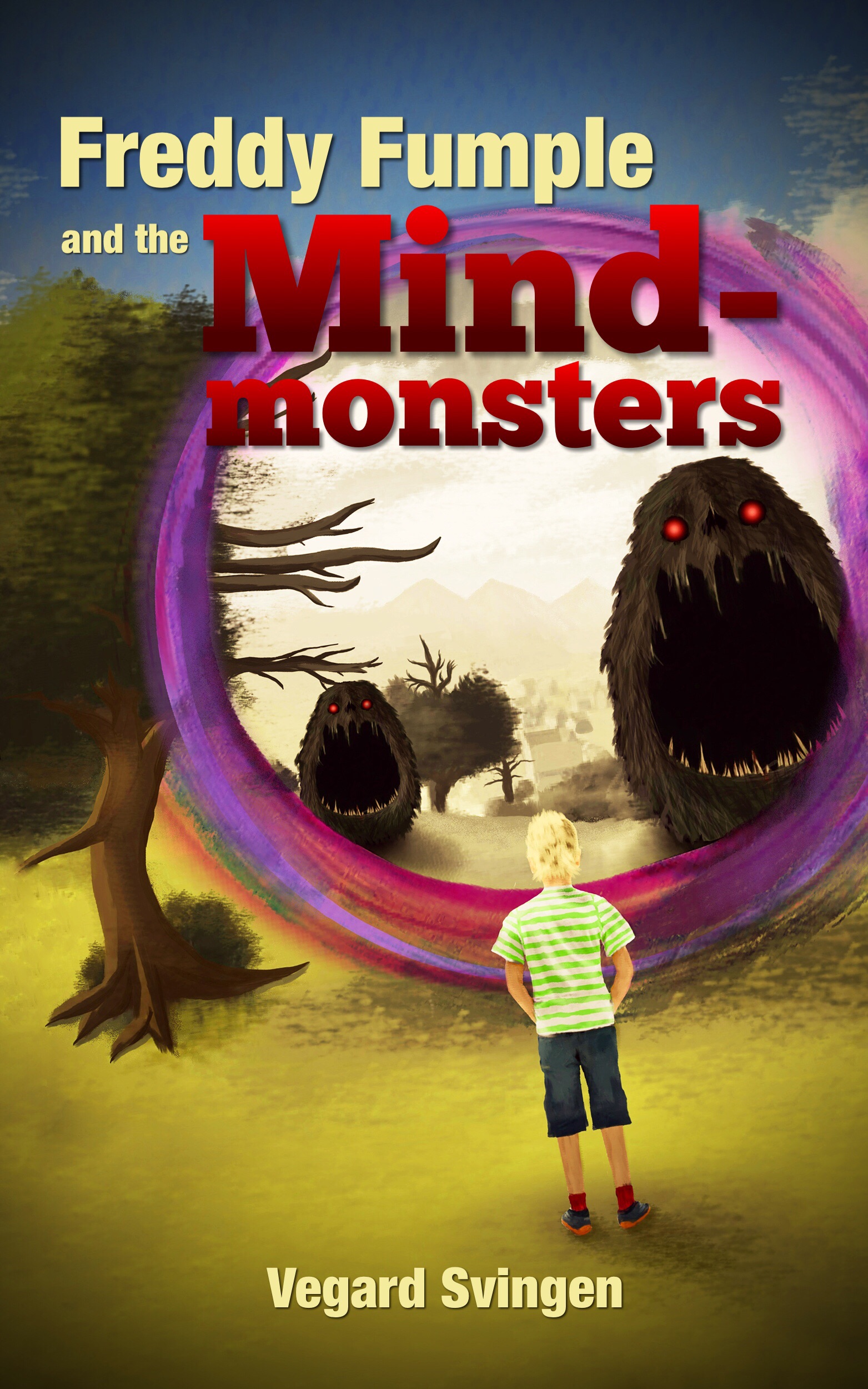 Freddy Fumple’s world is about to turn upside down, in this nail-biting, thought-bursting, hilarious and spectacular adventure that will enthrall you from beginning to end.

Freddy Fumple is not like most other people. For one, he doesn’t care about soccer. What is more, he likes to ponder upon a very special question: «How far is infinity?»

When he and the rest of his family move to an old house out in the country, everything is about to change. Soon Freddy is on the verge of discovering a world beyond his wildest dreams. A world that desperately needs his help. An adventurous place where he finally can get an answer to his giant question.

Providing, of course, his neighbor doesn’t make stew out of him first.

And that he manages to help the confused ghost which is poltergeisting his new room.
And that he avoids being devoured by the terrifying mindmonsters.

If you’ve got a child with a big imagination, or you’ve got an abundant imagination yourself, Freddy’s tale is sure to warm your heart.  The characters are enjoyable and easy to relate to.  You’ll be begging for more before the book even ends.  Svingen’s debut novel is available on Amazon.  Be sure to check it out!