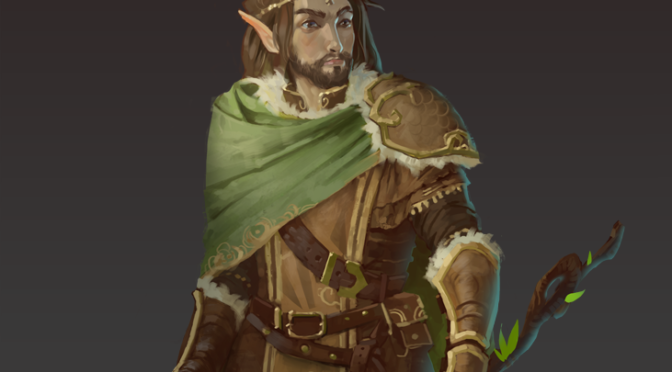 Hey there folks!  In keeping up with our secondary character series from the Tellest Legends books, we’re got one of the oldest characters in the series to show off today.  You no doubt remember Icarus from The Fall, but his brother Yvensar was a big part of things as well, especially considering how they left things off in a kind of tumultuous way.

Hozure began bringing this character to life in his distinctive art style so that we had a better understanding of his look going into the second Icarus book, The Maelstrom.

Here you can see the four poses we were given to work with.  I always feel so regretful that we don’t have multiple final versions done.  Maybe someday if I win the lottery! 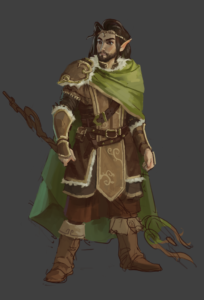 Next up, you can see the character starting to take more shape. Yvensar is a proud elven druid, but without his magic, what does that mean for him? 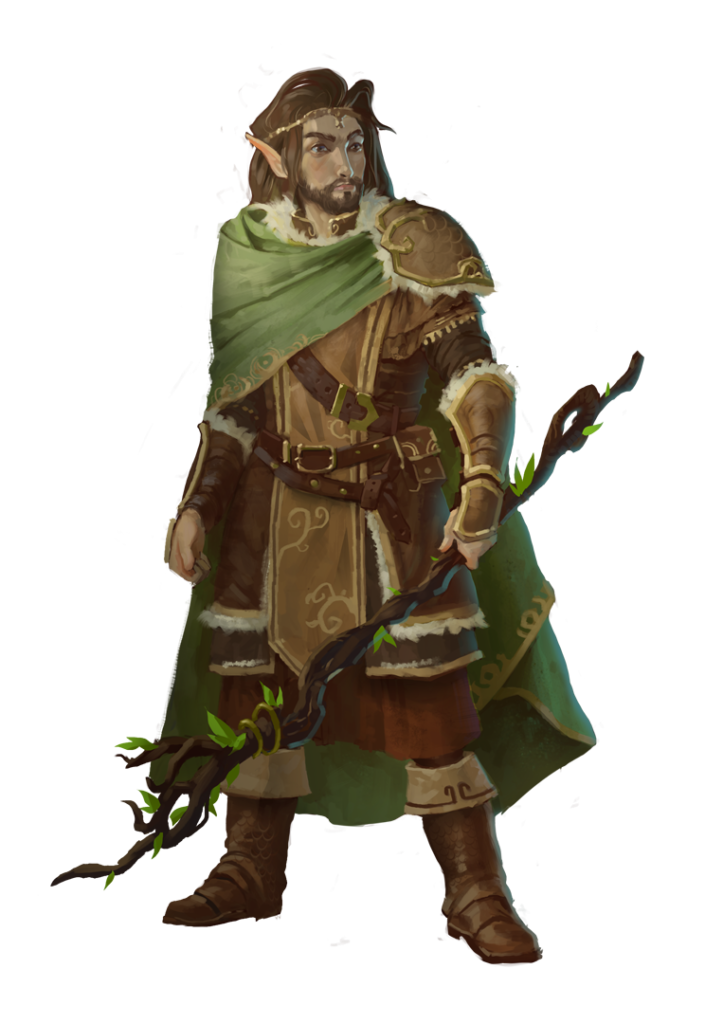 Yvensar has to practice with his weapon of choice, the staff, in order to be effective in the dark new world that was left behind.  But there may be greater dangers than supporters of the late Rezarius, and the dwarves who hold elves to blame for the destruction of their beautiful planet. 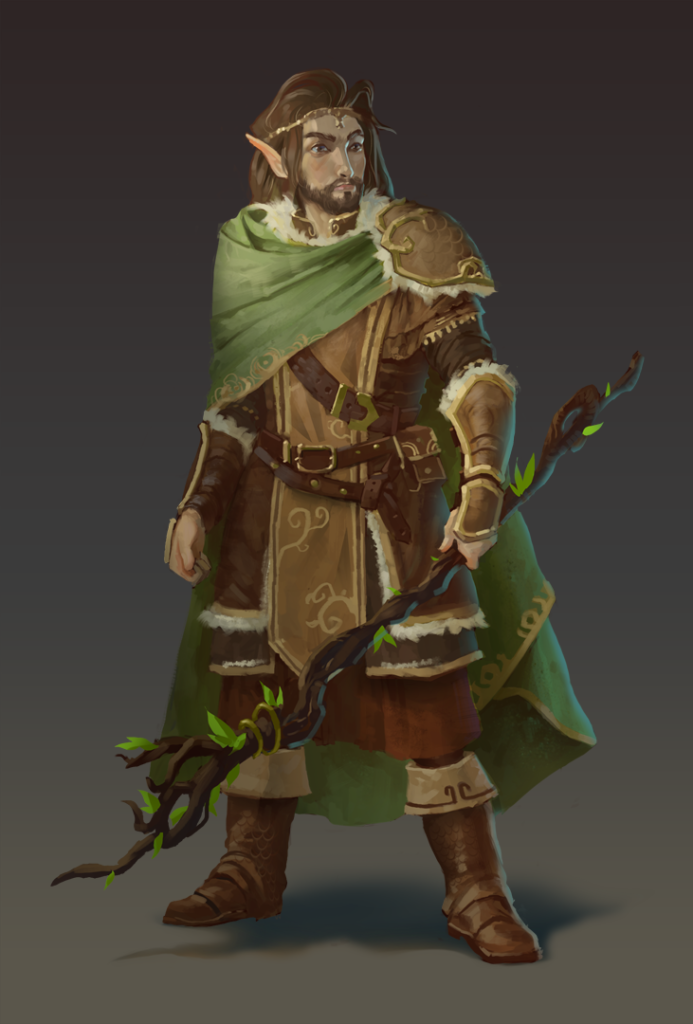 And here you have it.  Our final look at the brother of Icarus. Yvensar lost just about everything at the end of The Fall, so it’s going to be interesting to write about what comes next for him.  Good luck to this proud elf as he deals with the cataclysm that follows the loss of magic from the world of Tellest!