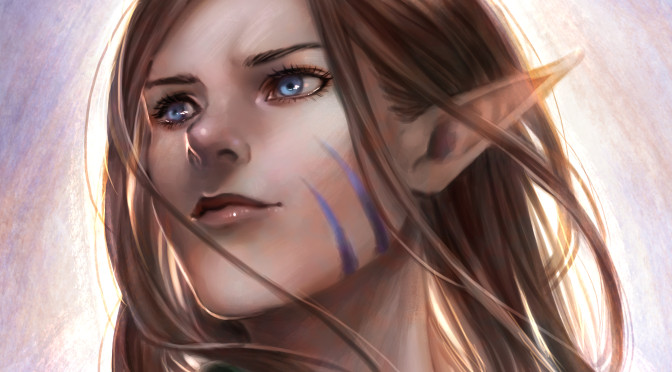 I absolutely love when it’s time once again to announce another set of commissions that we’ve established with an artist who we enjoy working with.  Today is one of those days, as we’re proud to say we’re working with RedPear once again to bring you some great character pieces.

This time around, we’ve got her interpretation of Venathryn, a character who has been getting very popular in recent days. Something about a strong female character who has just the right amount of pluck, pout, and power that does it for people. 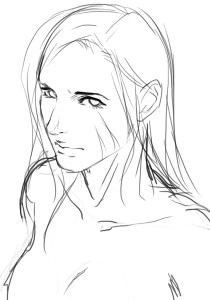 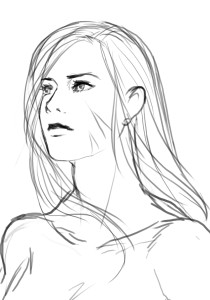 Pear started us off, as always, with a set of poses that we could have the character take.  These two would have worked just as well, but we chose a third instead:

We felt that this one evoked a certain sense of power and confidence that the other ones just didn’t catch.  This give Venathryn a sort of pride that we really associate with her. 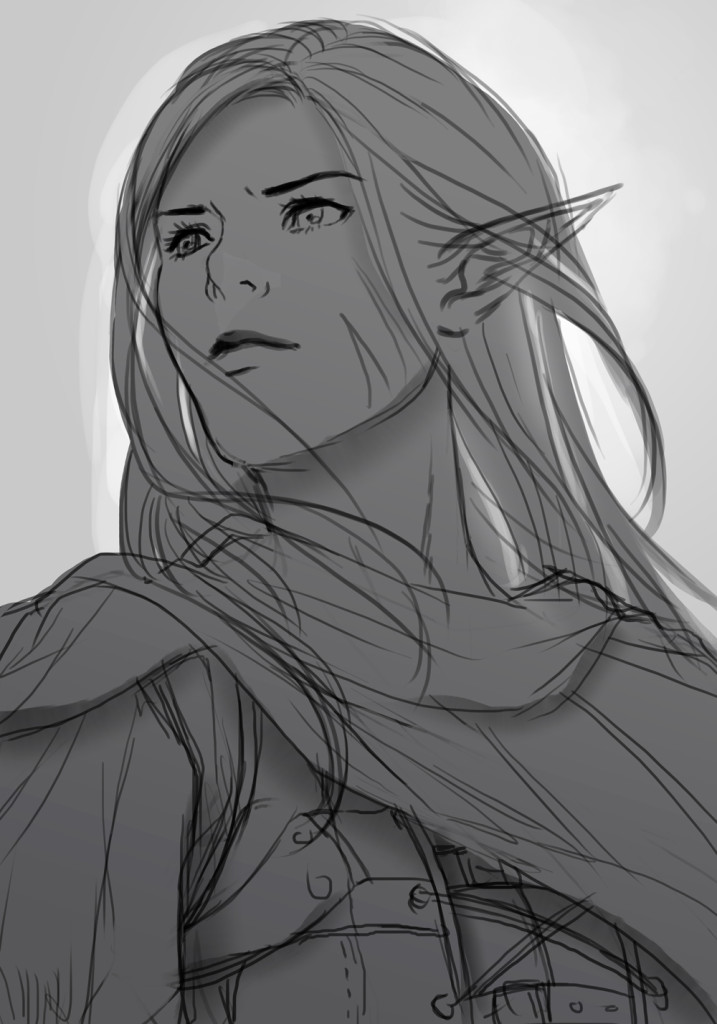 After that, the details were put into place.  You can see that the ear was given room to change.  She is an elf, after all.  Her armor grew more abundant in this stage of her creation as well, and you can see the markings on her face a little more clearly. 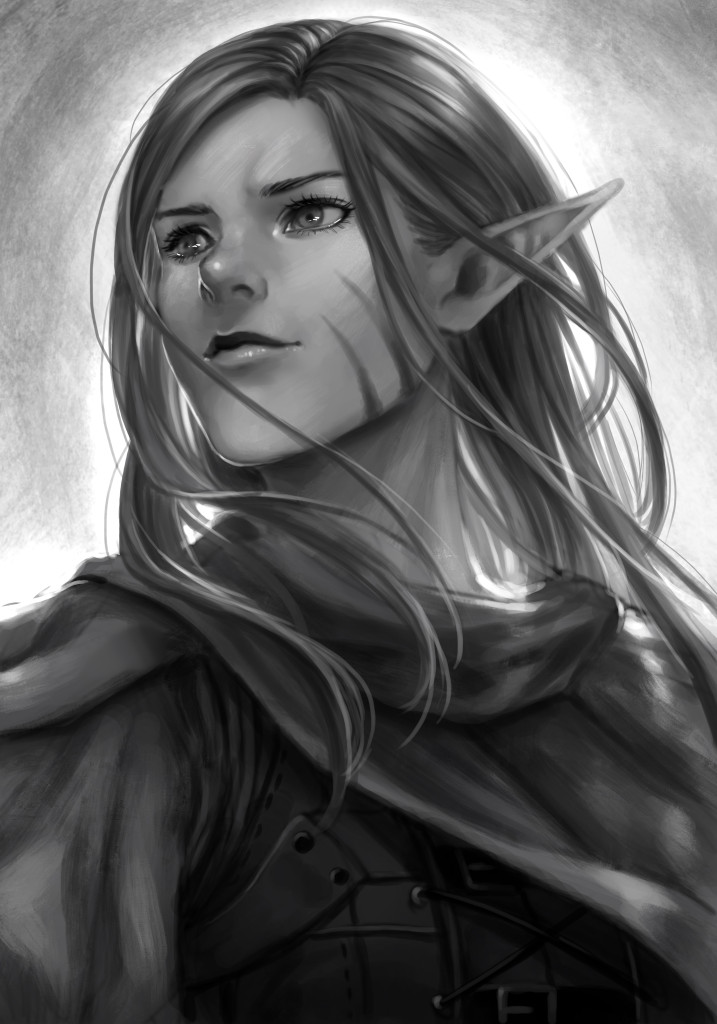 Even more detail really puts this piece together.  Pear was letting me know that she almost felt bad when she was finished with this latest set of characters.  Why, you ask?  Well, she’s always been a great artist, but you can see that her talent has grown, even since 2014.  I wouldn’t change a thing though.  I like seeing her growth across our characters!

And there you have it.  Venathryn in glorious full color.  It almost looks like propaganda.  Vote for Vena, 975!

I’m very happy with how this one turned out.  Venathryn’s popularity should be reflected by the amount of pieces we have to show off, and I think this one really takes the cake as far as our different interpretations of her go.