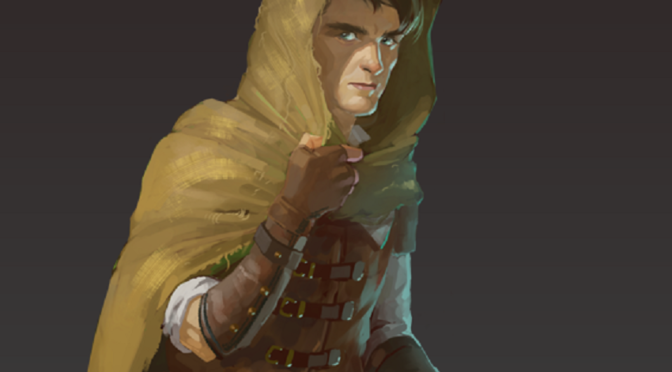 Hello there folks!  I’m real excited to show you guys a new character today.  Well, technically he’s an old character, but he’s never had art done for him before.  One of our favorite artists, Hozure, brought him to life.

First off, we’ll take a look at the poses we were allowed to choose from:

Since Stealing Seramore is a heist novel, we opted to go for what we thought was the sneakiest pose. 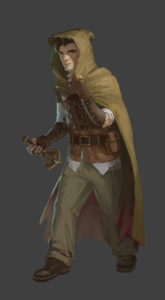 Richard is prim and proper, but he has one thing going against him: his faith in a singular god has got him into a lot of trouble.

Here you can see a few more added details.  Richard also has some great skills as an alchemist.  He’s mixed up some pretty neat potions in his day.

Present day Richard is a lot older than this fellow, but it was nice to take a trip down memory lane and see what he was like when he was young.  Thanks very much, Hozure, for doing what you do best!