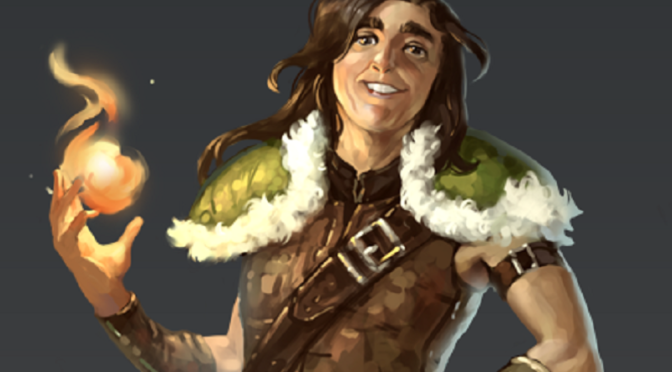 When the first set of Tales of Tellest books came out, we lucked out by finding Hozure, who has done amazing work for us since our initial collaboration.

With the sequel stories now on their way (with Lord of Thunder leading the pack), we wanted to take a look at some of the other characters in each of the series—we already had a look at the younger version of Richard Lener.  Today, though, we’ll take a look at a hero from Arise, who we introduced with his own short story not too long ago.

Faradorn is an elf from an otherwise extinct tribe.  His people could harness the power of light and fire and turn that power into energy projectiles.  Since Faradorn is the only one left, he isn’t sharing that power with anyone, and it’s amplified in him. 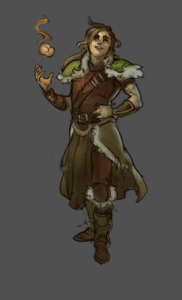 Cocky and arrogant, Faradorn doesn’t come off as someone you’d exactly want in your corner—at first.  What he does have, though, is a fierce loyalty once you’ve been properly vetted.  He’s a welcome addition to the crew of Maravek, Venathryn and Vandelas, and that’s important against so powerful a foe as the one in Arise.

While Faradorn’s debut in The City of Light and Darkness was a nice introduction to both this powerful elf and the city of Versali-Virai, it’s nice  to be able to expand on both of them in the upcoming novel. I really hope you enjoy it when you get a chance to read it!