Greetings Tellest fans!  I’ve got a cool treat for you today.  But first, did you know that if you join the Tellest newsletter, you get exclusive goodies?  Not only do you immediately get access to the novella Awake for free, but you also receive character cards, exclusive early access to short stories and more!

The reason I bring that up is that our character that we’re showing today, Devlin Praxis, is a character who was introduced in one of our exclusive short stories.  While Azot had the opportunity to illustrate the man’s helmet, it’s Hozure who has the first stab at the character himself. 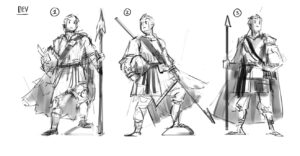 We started off with picking a pose.  Devlin is sort of like a treasure-slash-bounty hunter.  He goes after powered people or people with relics, and relieves them of them.  The poor unfortunate folks who fall to him are brought somewhere undisclosed, and never seen again. 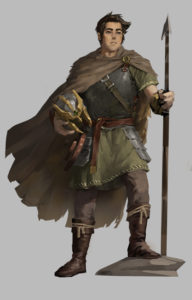 Devlin doesn’t think of himself as evil.  Most of the people who are hunted by him probably don’t feel the same way.  But, since he’s from Blacklehn, they also likely know better than to be forthwith about their powers. 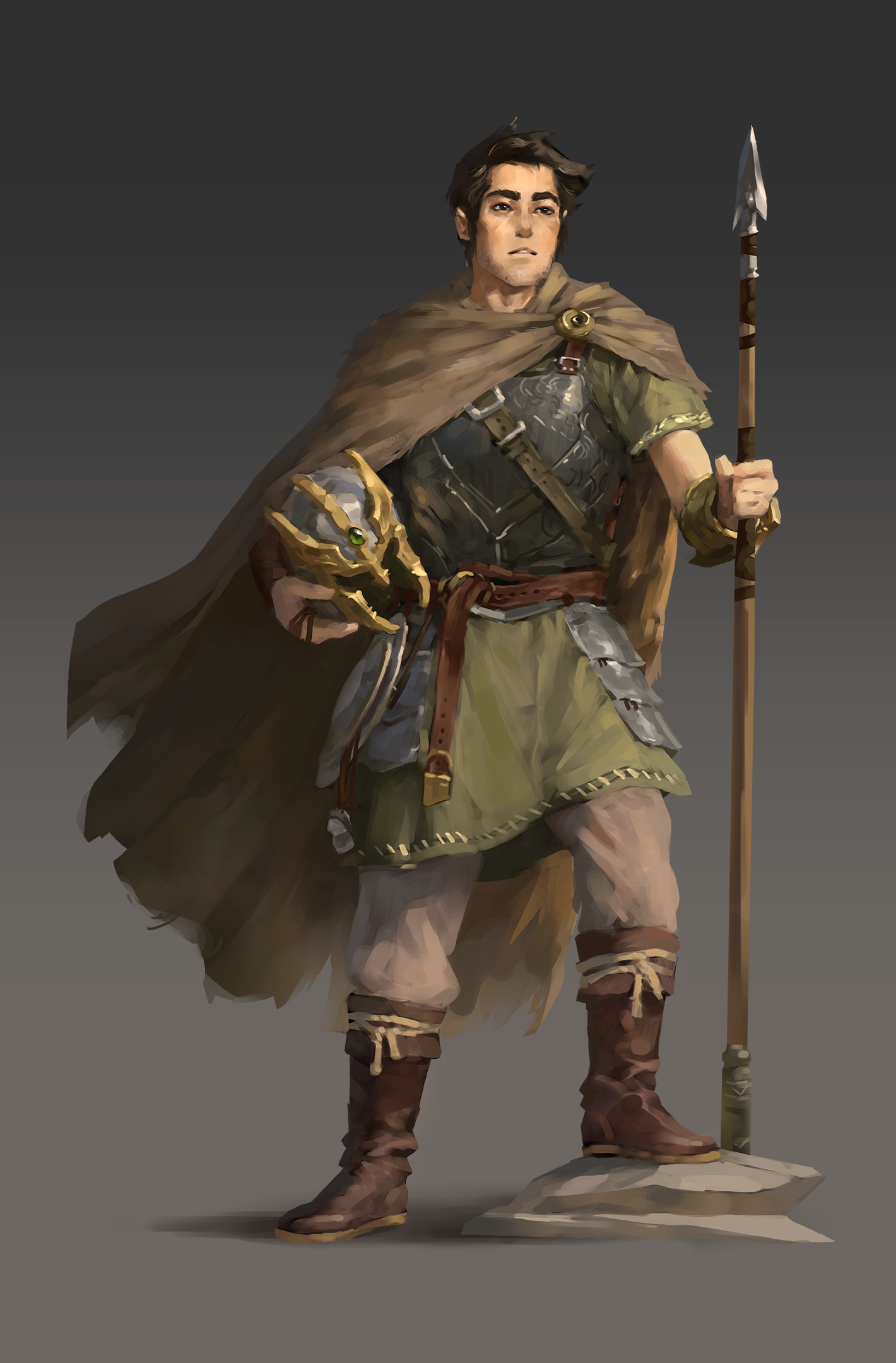 Here’s our final look at Devlin for now.  Word is he’s going to get called up to the big leagues in the future.  It’ll be interesting to see how he plays with our other big characters.