The Cat of the Kehara Series 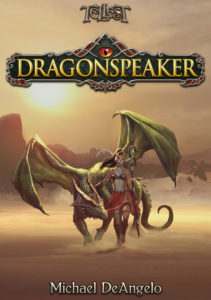