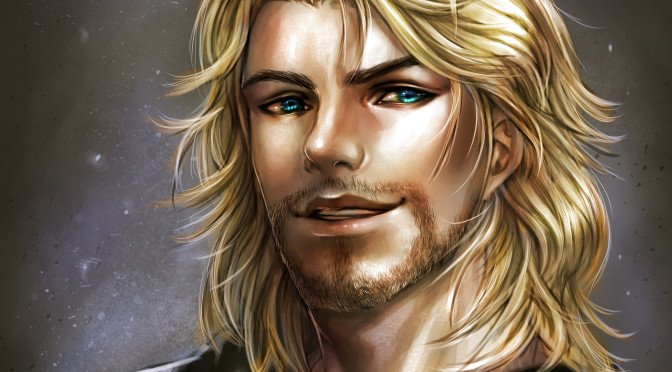 Today, we’re showing off one of my favorite bits of artwork thus far. RedPear really outdid herself when she took the commission for Steel Tip.

Being such an important character to the series, I couldn’t have asked for a piece of artwork that pops as much as this one does.  He just embodies the cool, shameless hero that everyone really likes. Our favorite ranger has a power that you can’t really express through art unless you’re showing him practically mangled, so we focused on his general appearance and his attire. 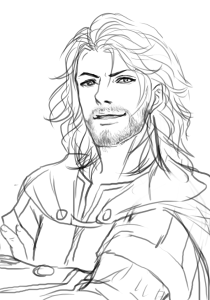 This was one of those pieces that didn’t have any other sketches to choose from, and I can say that I probably wouldn’t have chose any others.  After the sketch phase, we moved onto the full, uncolored version. 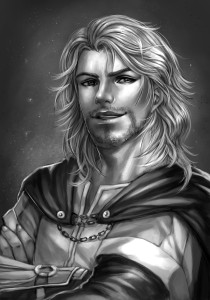 Just look at that!  Do you see how much that pops!?  It was freaking outstanding, and I think, even now, even though I have another handful of finished pieces, this one has remained my favorite, maybe only offset by another one or two.

But then check out the colorized version.  This one is by far the most impressive character portrait that we have.  RedPear really outdid herself.

Of course, Kevin Gallagher, arguably the second most important person in Steel Tip’s development, had to go and make one last-minute alteration.  Because Steel Tip’s eyes are blue, and he has to step on everyone’s toes, he gave us this version: