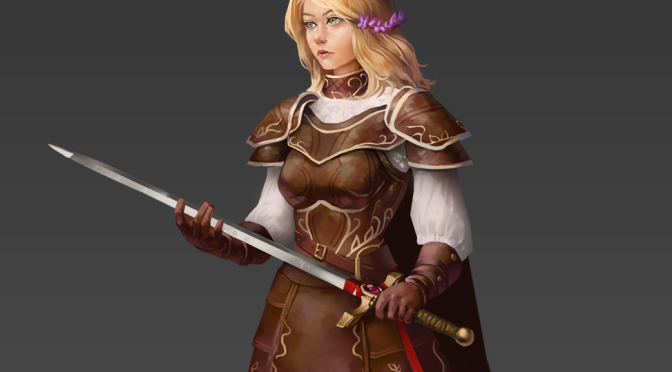 It’s getting to be that time.  I think we’ve seen a lot of Tales of Tellest and Bindings of Fate characters, and it’s time to continue along to characters who have made a big splash in some of our other works.

We’ve seen Lyla Brenna a few times, but it’s Skence’s turn to really shine a light to her.  His distinct style is sure to make her appealing, and we can’t wait to show the warrior huntress to you in all her glory! 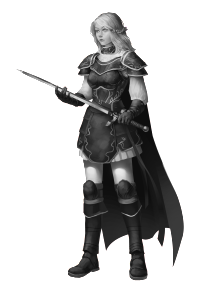 Lyla is a warrior from Saveon who was recruited by Tarson when her country was invaded.  She’s been used primarily as a spy, because her beauty can be somewhat disarming. 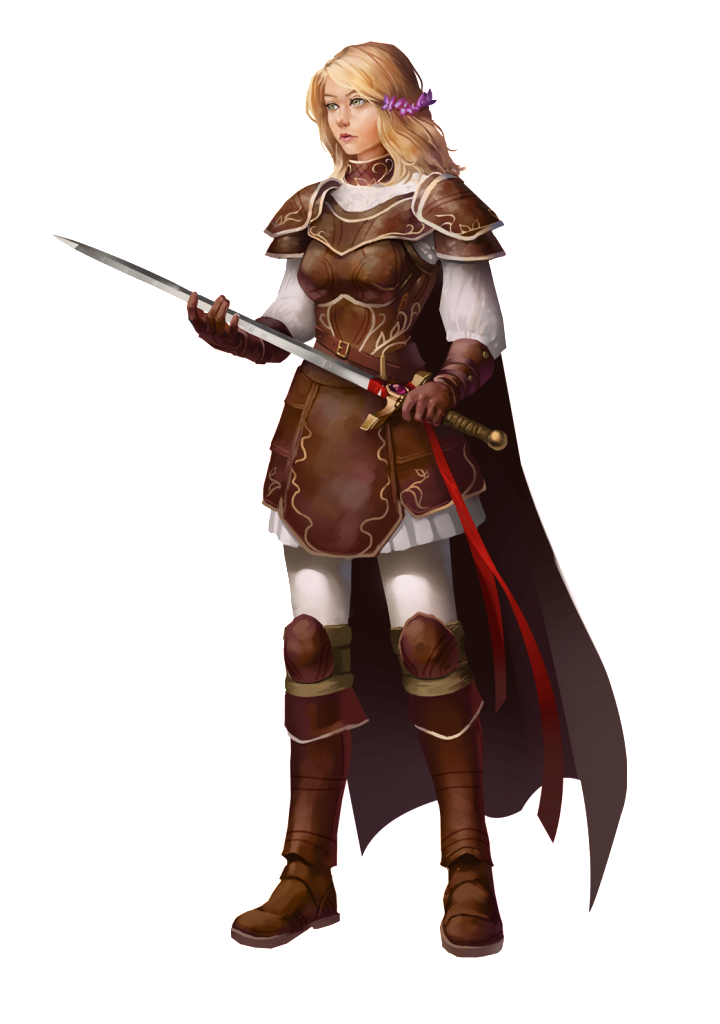 Every single one of our artists have done an awesome job and making her armor look incredibly attractive.  And Lyla herself is captured gorgeously in this colorized version of the piece. 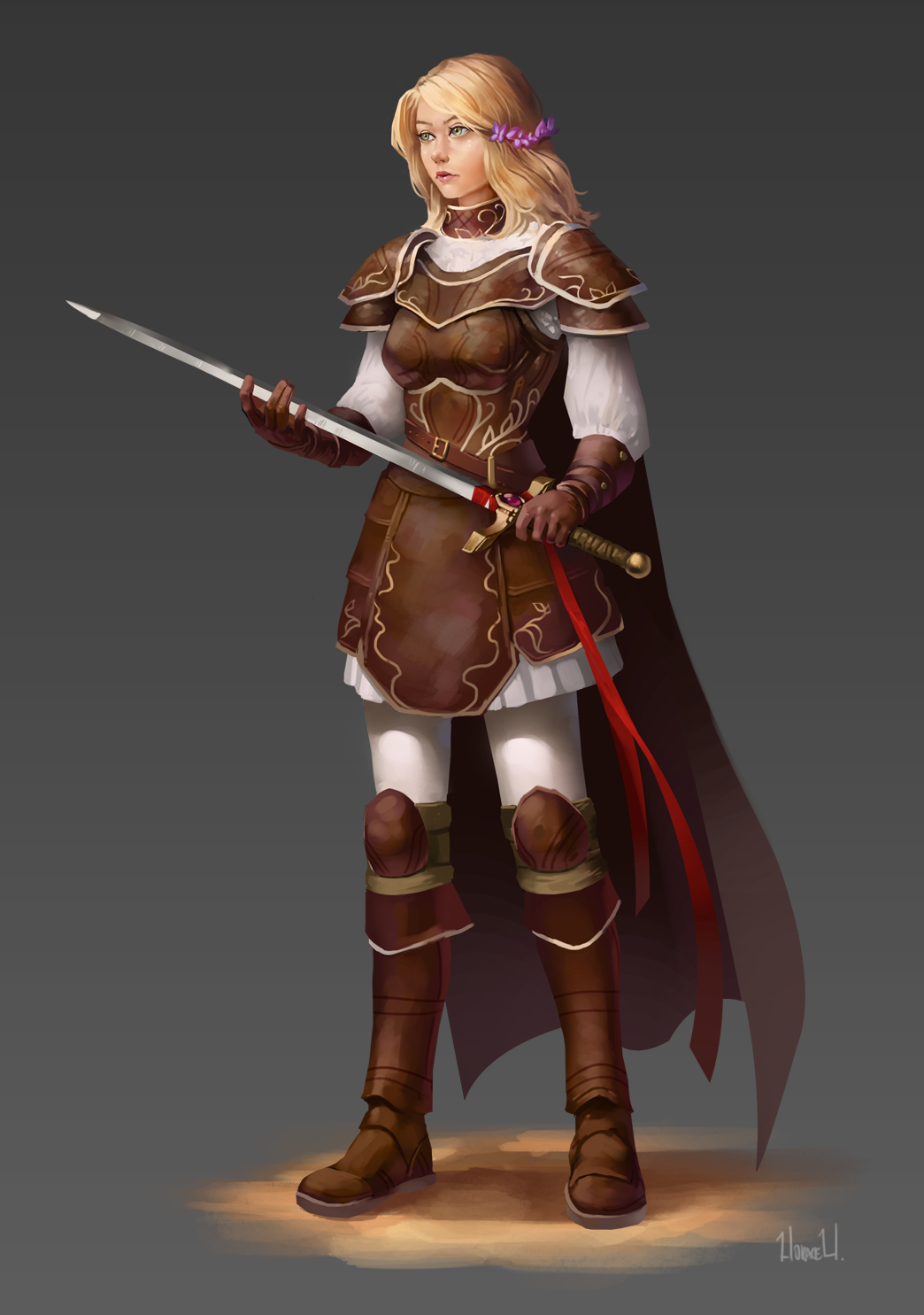 In this piece, you get the full effect, and understand just how good Skence is at his job.  He did an awesome job with Alicia, and now he’s done a wonderful job with Lyla as well.

Which of his pieces do you like best so far?