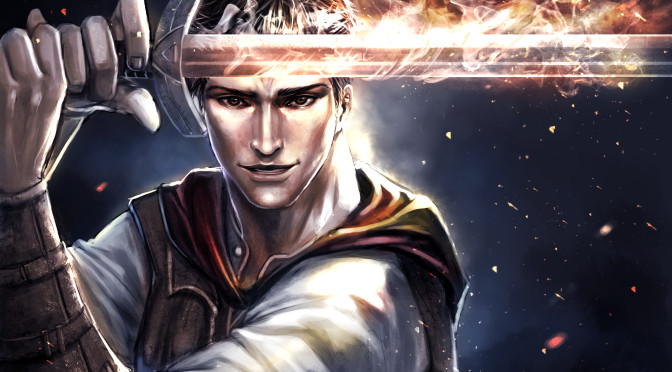 A while after I began working on the Tales of Tellest set of novellas, I realized that Kaos Kreegan was no longer the center of attention – that he really couldn’t be any longer.  Tellest is too big a place to focus on just one person, and while there may be chapters or books that angle the lens onto that character, there really is no “main” character in the universe anymore.  I think that’s a good thing.

Still, I have a sore spot for Kaos.  He was my first character.  He’s not exactly a straw man – he’s got the values that I strive for in my life. So he’s kind of like a moral compass personified.

That said, he’s more than that.  He’s got some pretty interesting traits that made him a fun character to write, and in that way, we were kind of saving him as it pertained to working with RedPear. We finally have something to show for it though.

First, I’d like to start off by showing you a few of the sketches that we passed on. 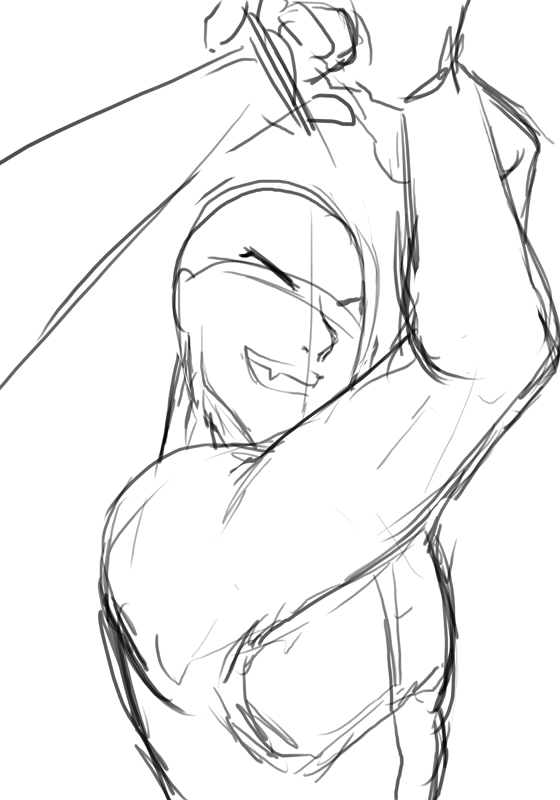 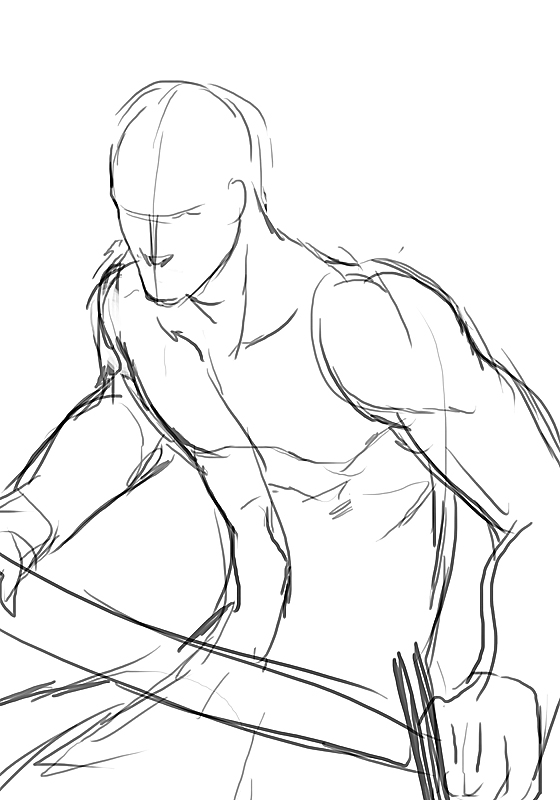 These were both pretty cool sketches, and if I had the budget for it, I probably would have commissioned every one of the ideas RedPear had.  But we had to narrow it down to the one that truly spoke to us. 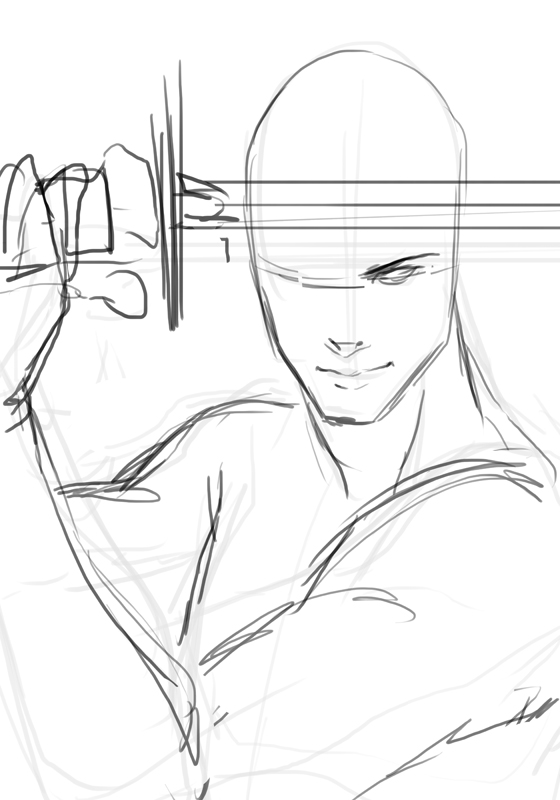 This one felt more in place with the portraits that we’ve already had done.  RedPear gave us something that we could work with in an awesome way, and then she touched it up even better. 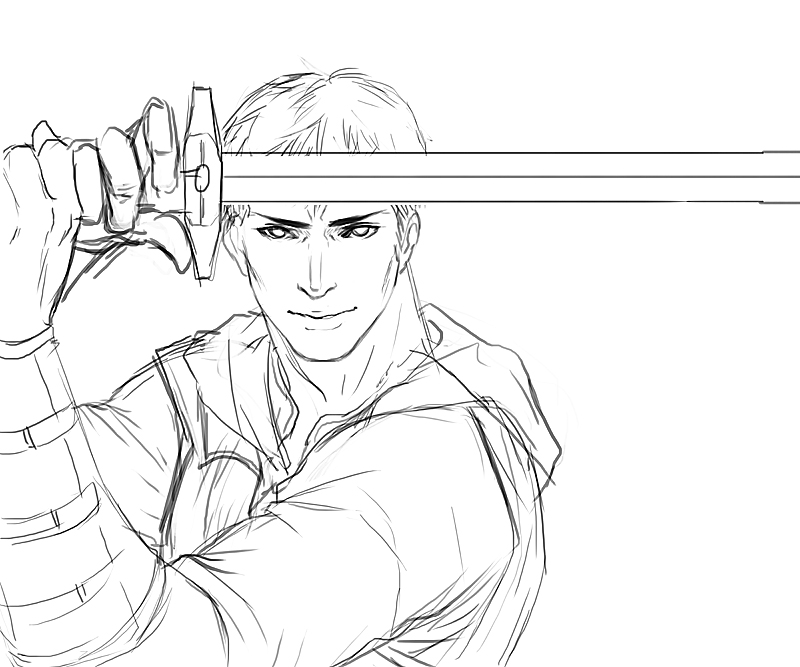 With the direction even more firmly established, she began hammering out the details. 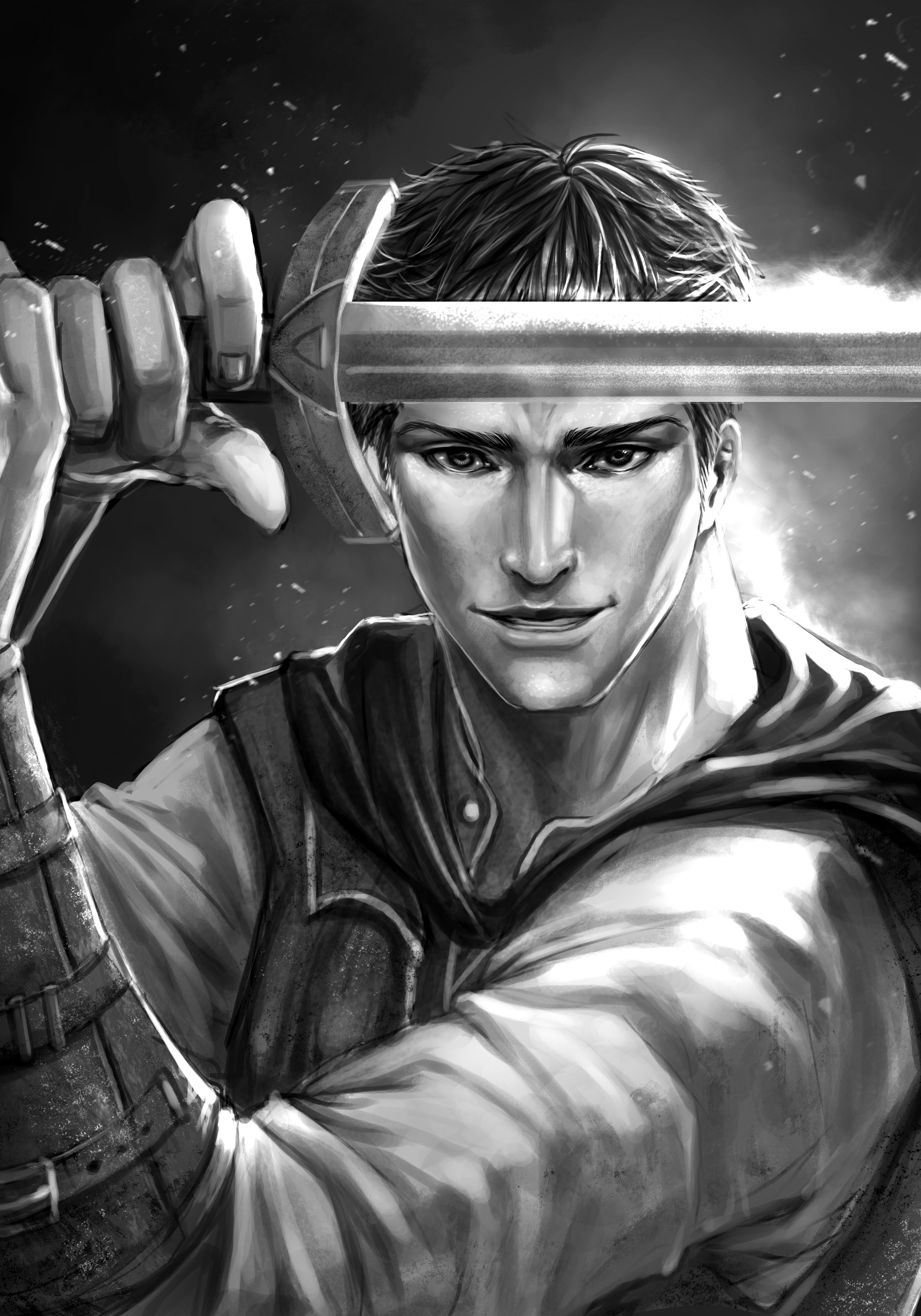 There it is.  This was a fantastic look at Kaos that I really could get behind.  And then, she went further. 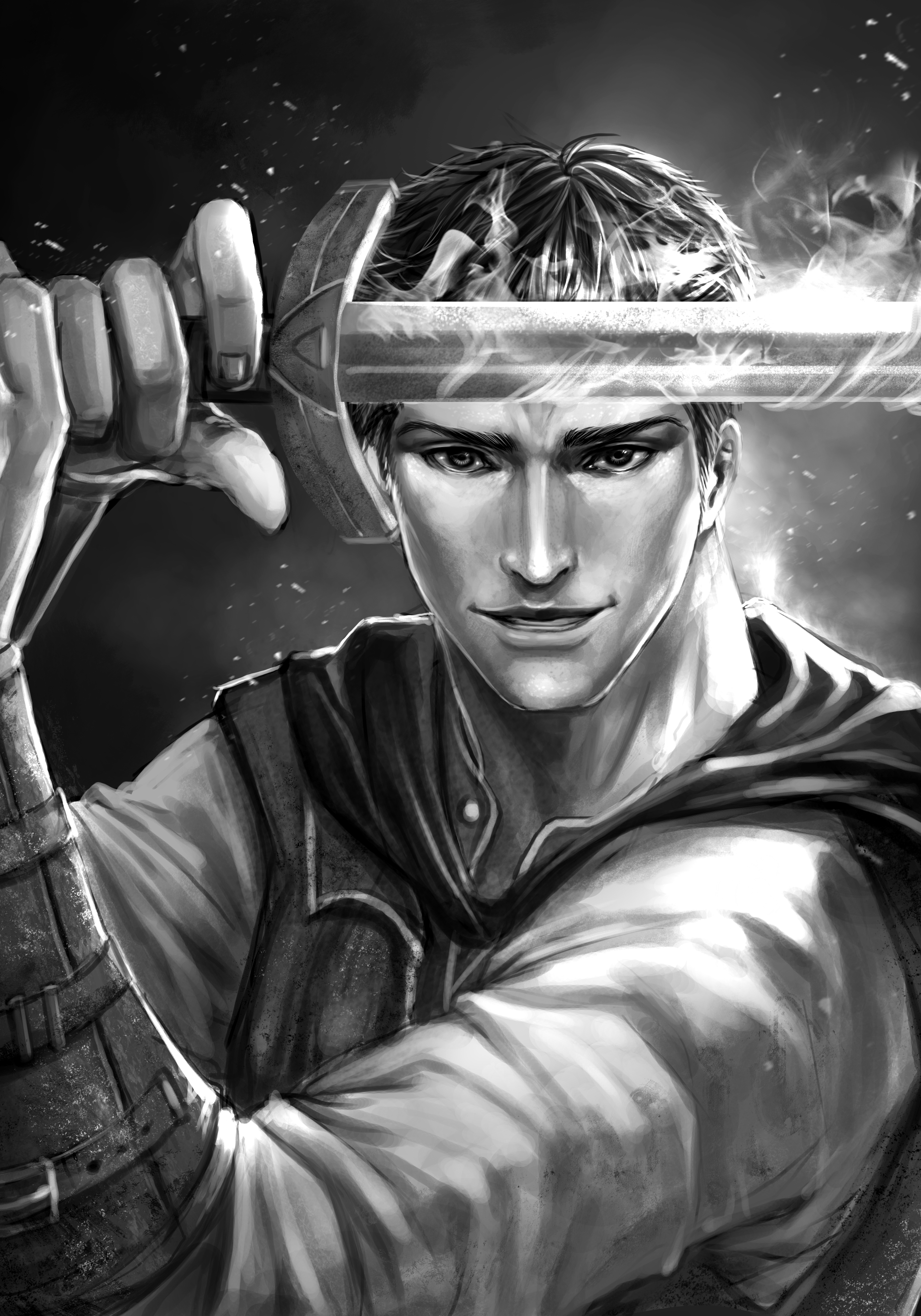 Let there be Wildfire!  With the sword touched up a bit to show the flaming variant, Kaos looks even more impressive.  He’s not the kind of hero you want to tangle with.

And of course, what better way to finish a portrait than to give it a splash of color? 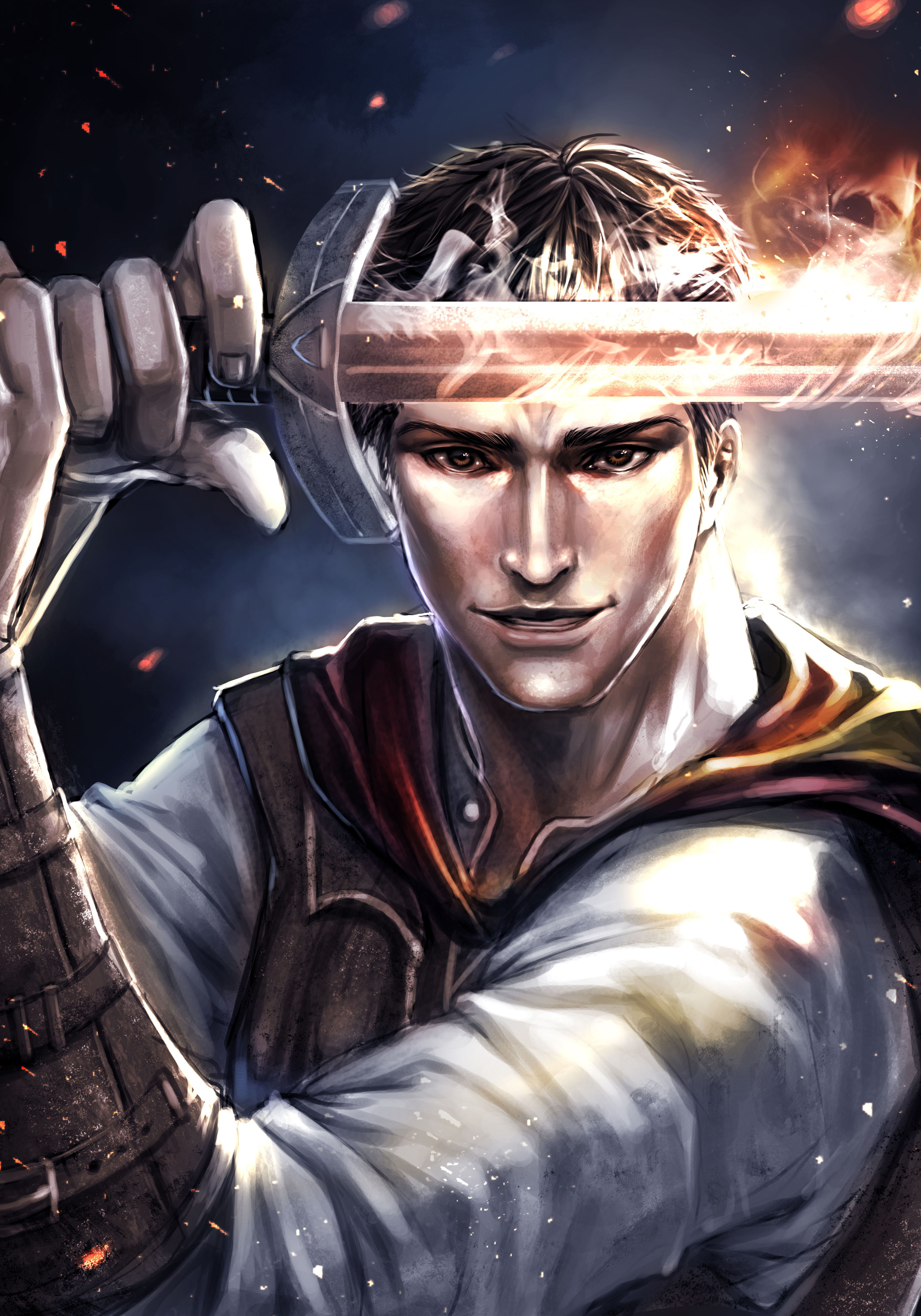 And, as if this post wasn’t long enough already, RedPear, ever as awesome as she is, went the extra mile, and gave us a “widescreen” version of the piece.

I’ll tell you what, I’ve got some great artists!