Hey there folks!  We have a pretty cool treat for you today, thanks to Enenaniki, who delivered a nice anime-style look at one of the characters you might not have expected.  Iliana has only shown up in one book so far, but she’s pretty cool, both in the way she looks, and in her relationship with a dwarf—an unlikely pair, for sure.  There’s not too many instances where you see dark elves in an anime style, so I totally jumped at the opportunity! 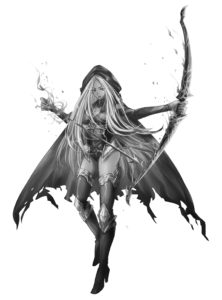 This delver maiden looks battle-tested, doesn’t she?  She also looks to have picked up some new magic since we saw her in Lord of Thunder.  Maybe it’s her bow, or maybe her and Corvo went on some kind of quest.  It’s weird being the author of her story and speculating these things!

A splash of color goes a long way!  I love the way Enenaniki makes the Tellest characters look like they’re popping out of a Fire Emblem game or something like that.  You know what, now that we’re talking about it, I’d love to make an SRPG in that style (or like FFT or Shining Force… I’m not picky). 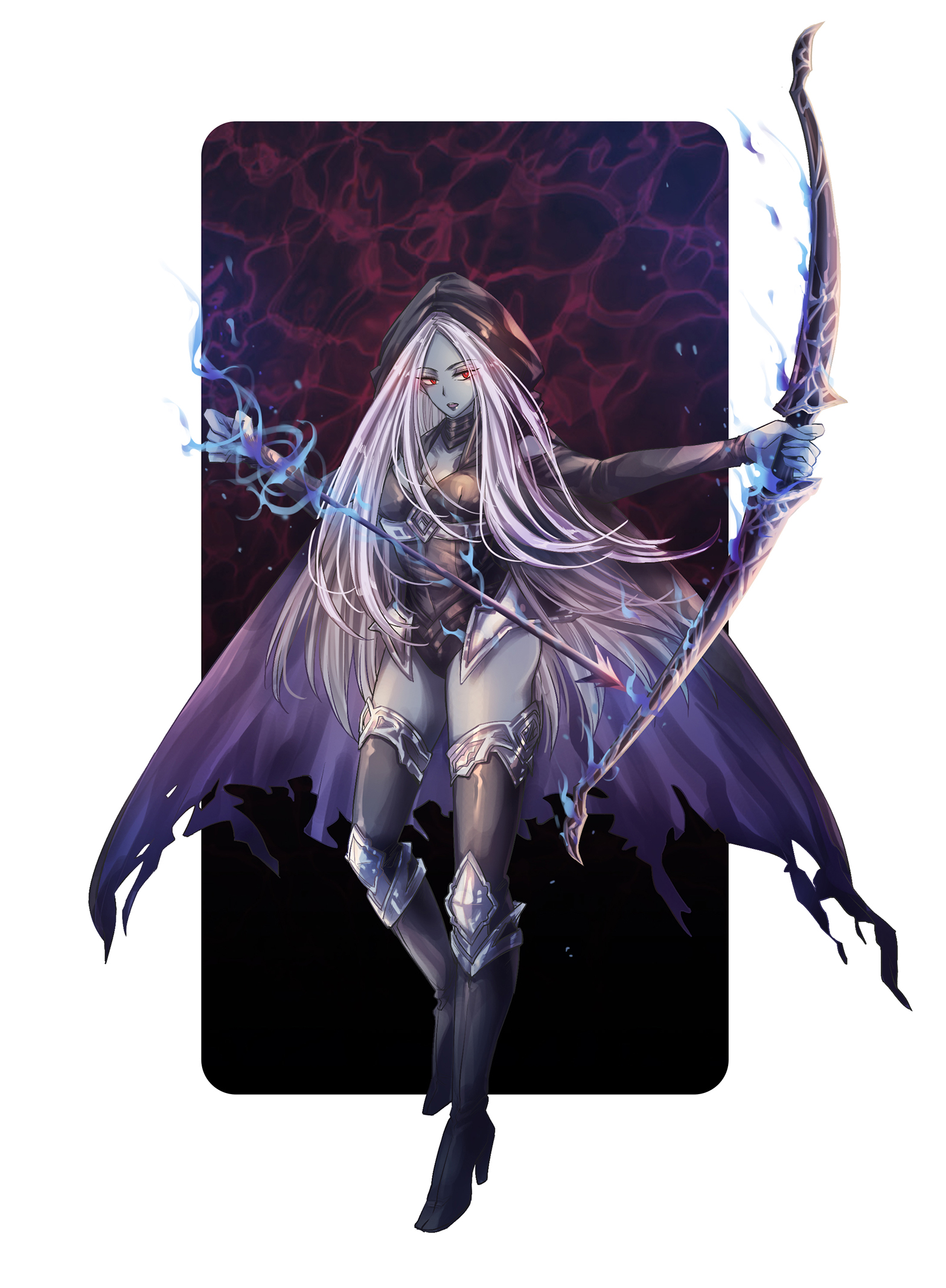 We get an even cooler version of the character when we add a badass background to her.  This is one of my favorite pieces from Enenaniki so far.  I hope you enjoyed it as well.  We’ve got another one coming in just a couple months.  Sit tight!